The Classic Applique officially opened in July 2017; however, the idea began much earlier....around the time the oldest of my three boys was born in 2013. I sewed clothes for him and hand appliqued designs that I would draw and trace on to fabric. Soon after, I opened my own monogramming, appliqueing, and sewing online business. I ran Bee Bobbin Around until 2017 and two more boys later. The experience and knowledge running Bee Bobbin Around greatly enhances my digitizing.

Now, as just the owner and designer behind The Classic Applique, I can create digital applique and embroidery designs that are perfect for personal or commercial use. It's been such a blessing to be able to see designs come to life through other's fabric, thread, and creative stitch outs. My designs are inspired by a variety of different things, but they all have a common thread of "classic" that drives the aesthetic.

My husband, three young boys, and I live in Birmingham, Alabama though I'm originally from Memphis. We find it a joy and a privilege to be entrusted with three young hearts. A lot of my design inspiration comes from them.

Thank you so much for visiting The Classic Applique, and your support and feedback means more than you know! 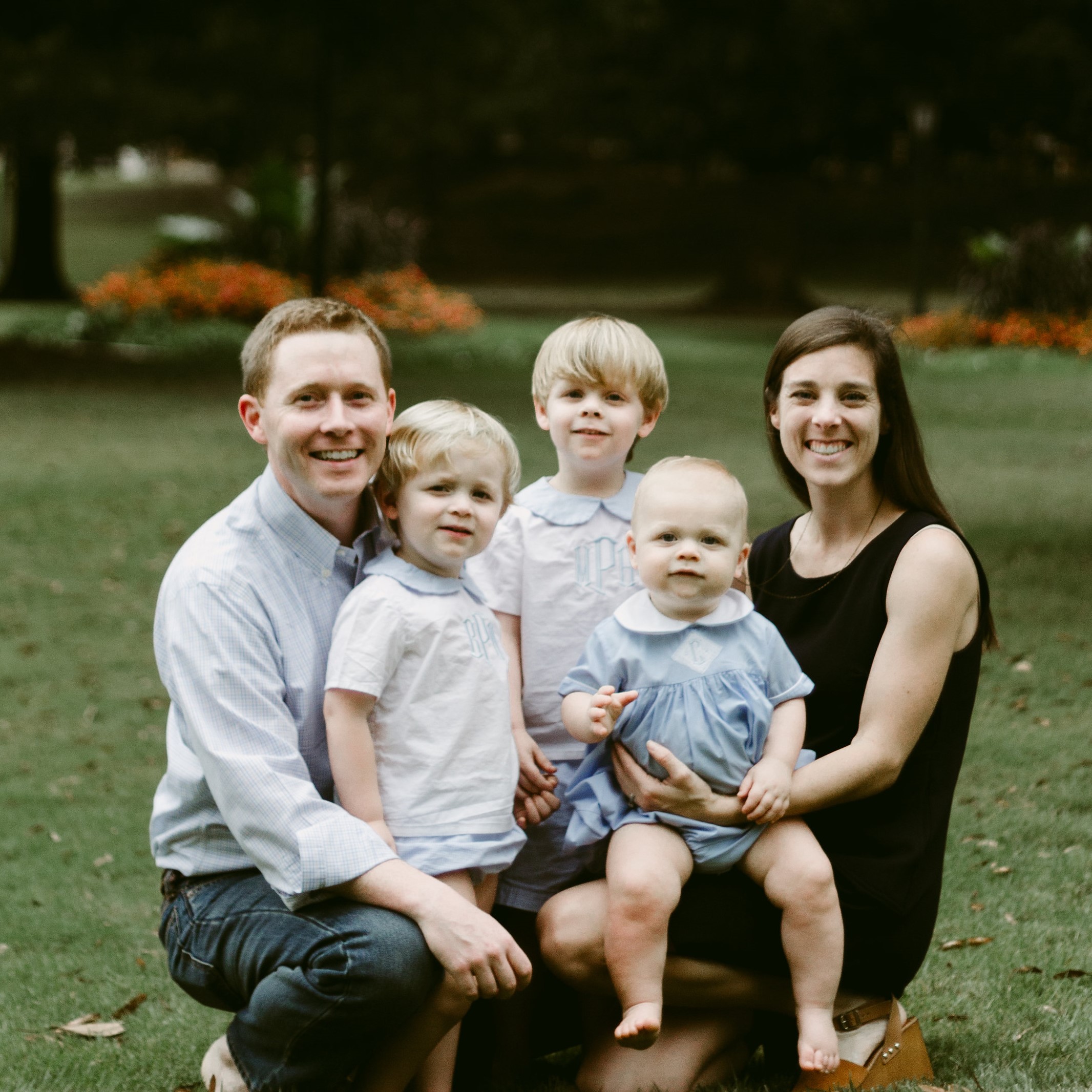 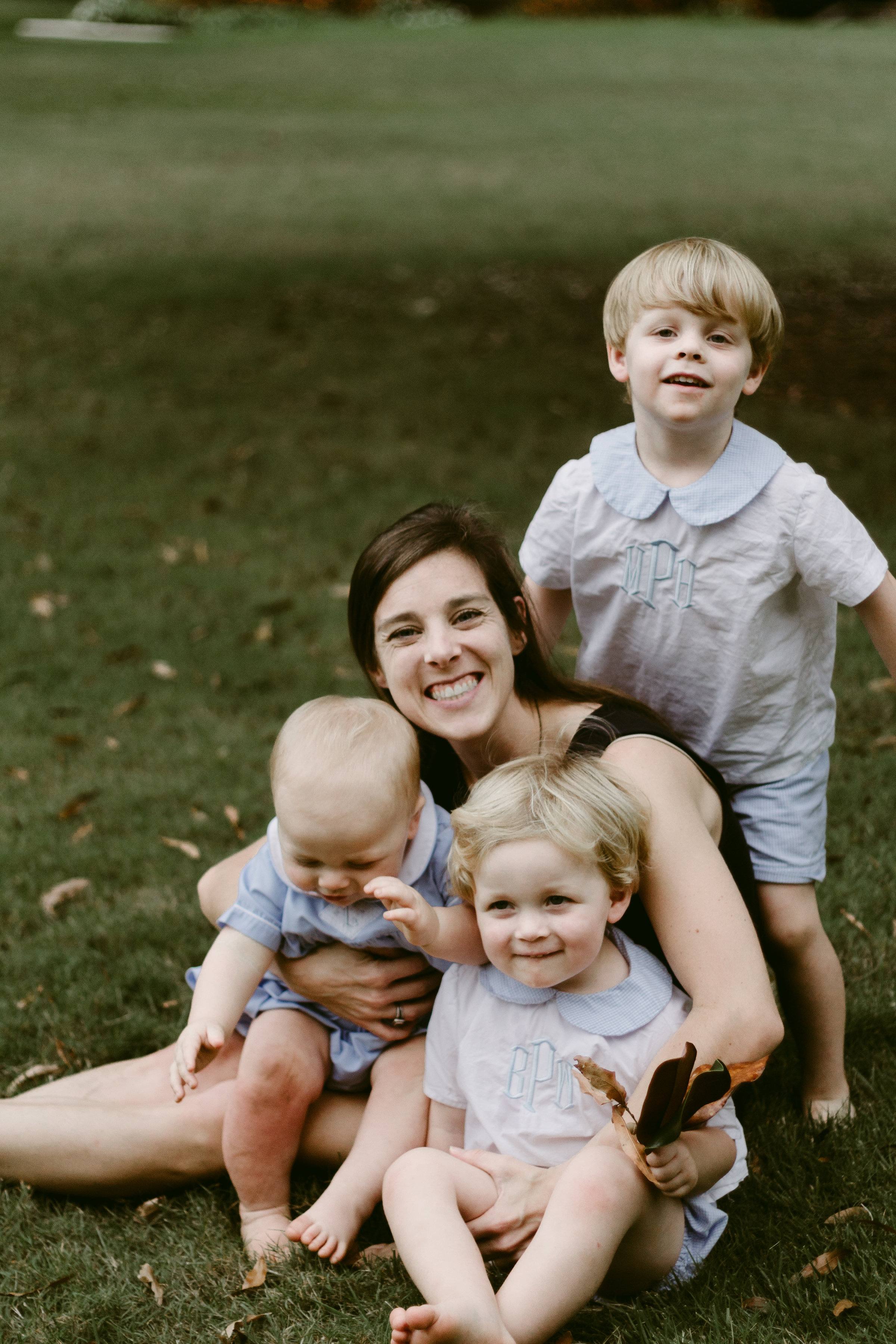